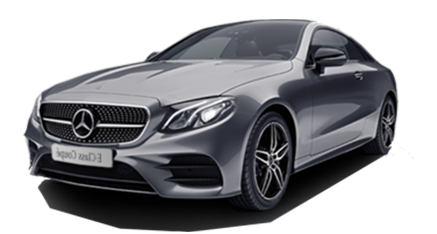 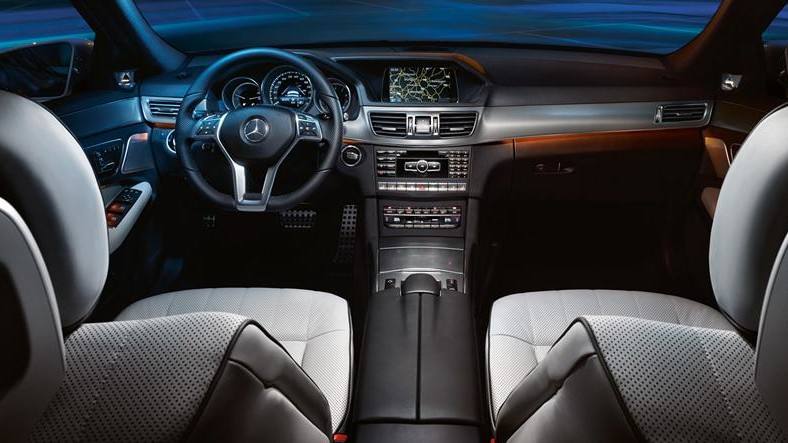 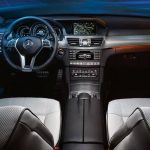 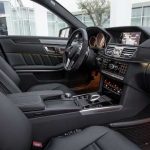 There’s loads of space for four adults in the Mercedes E-class, but it isn’t as comfortable for a fifth because the person sitting in the central rear seat has to straddle a large lump in the floor.

That said, the E-class isn’t alone in this flaw, as many of its rivals suffer from the same issue.

It’s worth noting that Bluetec and Bluetec Hybrid versions have a slightly smaller boot, the former because they have an additional tank for a fluid which helps reduce emissions, and the latter because space is taken up by the electric drivetrain.

Whichever version you choose, though, the boot is wide and long and the opening to it large, although if you want to carry longer loads you have to pay extra for rear seats that split and fold flat.

How comfortable the E-class is depends on which version you choose.

For a combination of both, the E-class is offered with optional air suspension that lets you switch between Comfort and Sport settings. It’s an expensive add-on though; most people will find that the SE suspension is all they need.

Sadly, whichever set-up you choose, the E-class lets in more road noise than a BMW 5-series. And while the E350 diesel engine is quiet, the E220 and E250 diesels clatter noisily.

Manual cars also have pedals that are offset to the right of the steering wheel, undermining the comfort you get from the E-class’s supportive seats.